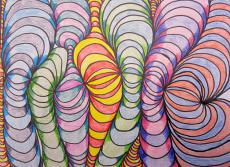 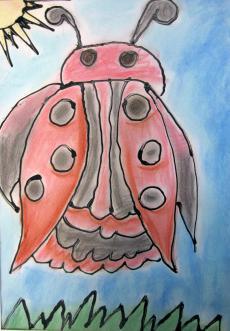 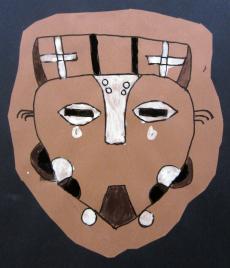 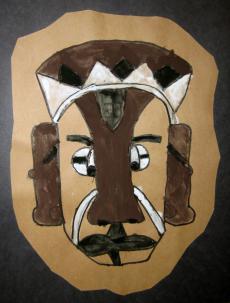 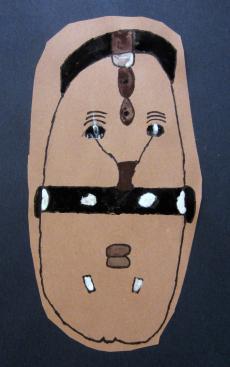 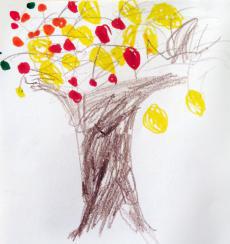 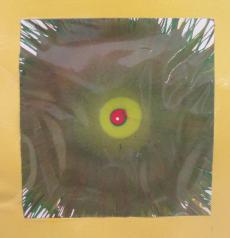 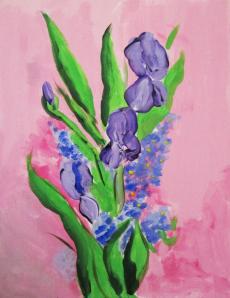 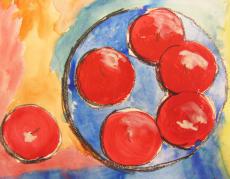 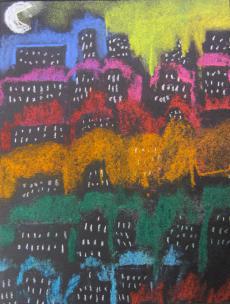 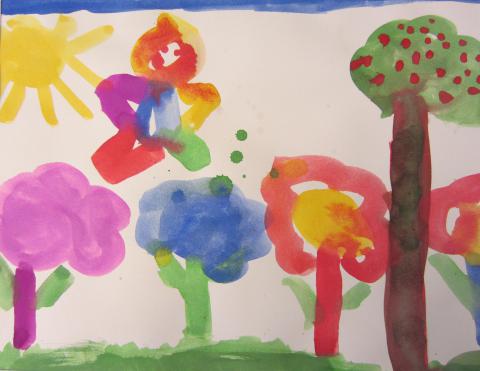 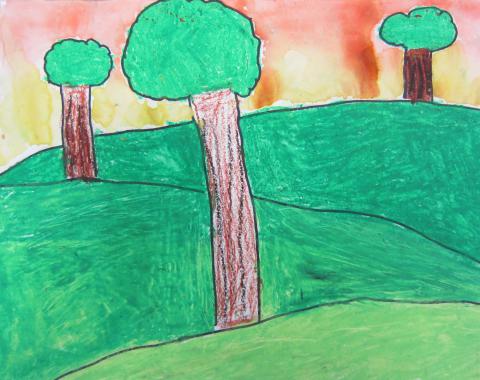 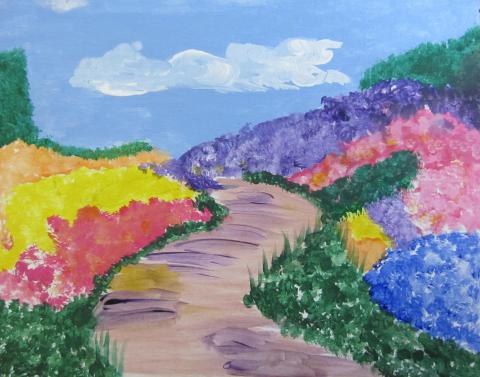 Through the Garden
Sierra, Grade 8 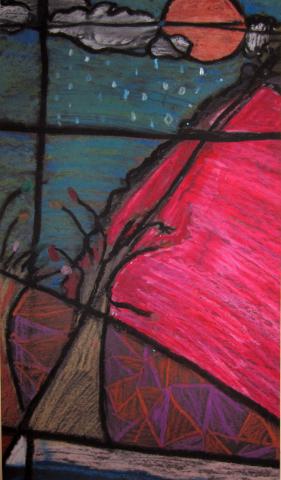 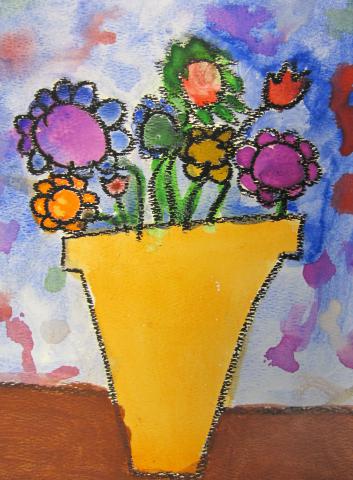 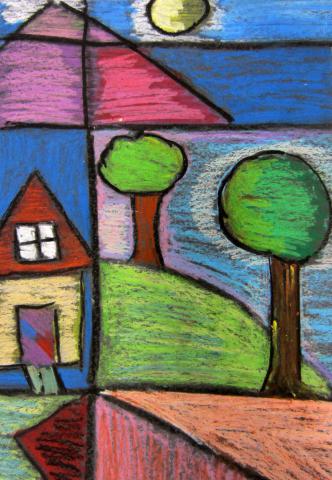 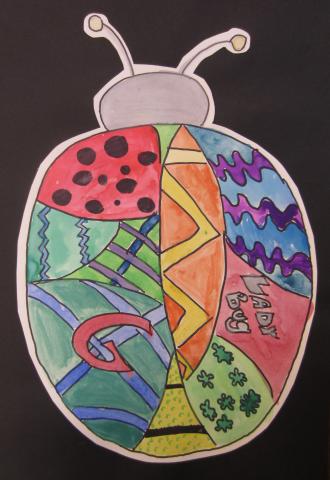 Moms are the real SUPER HEROES!

"I Have a Dream" Essay

Dr. King’s widely known speech “I Have a Dream” powerfully expressed the fact that it doesn’t matter what color you are; it just matters what is deep down in your heart. At the time African-Americans were being humiliated, hurt, and even killed for being brown skinned while others roamed the streets thinking they were better than everybody because they were white. Nobody wants to be criticized for being a certain color because colors are what make the world so bright. Everyone, white and black, went to witness the reading of Dr. King’s speech at the Lincoln Monument on August 28, 1963. They gathered together to realize that everyone is equal and everyone should be treated with respect. Shouldn’t we be able to do the same today?

The children are our future, and we need to make the world better for them. Dr. King states, “Now is the time to make justice a reality for all of God’s children.” This quote is very important to me because without the generation that is alive today working together to put a stop to racism, there will not be a happy world left for future generations to come. Without love, hope, and happiness, there won’t be a better world for people to live in. We need to change our ways and make sure that whoever comes after will know that is okay to be the color you are and it is ok to be you.

One way we need to change our ways is by decreasing the violence in our society. Violence is not the answer for peace. Dr. King states, “Let us not seek to satisfy our thirst for freedom by drinking from the cup of bitterness and hatred.” This means that we as African-Americans or any other race that was or still is being discriminated against should not hate or act bitter toward the people who are doing this to us. We should not react with violence but with intelligence and heart felt words that will let people understand the wrongs of racism and discrimination. Remember that two wrongs don’t make a right and with both sides reacting with violence, this world will never become a better place.

African-Americans are still discriminated against and hurt for being a different color. Dr. King says, “But one hundred years later, the Negro still is not free.” This statement means that even though our African-American ancestors have been through trials and tribulations to get us where we are today, there is still no freedom. We are still being hurt and criticized for being brown skinned when all African-Americans want is to be loved and appreciated for who we are and how God made us. He made all of us like this for a reason and that should be respected by any and everyone.

The life of everyone who lives in this world today is here for a reason. We all have a purpose in this world. We should all have the freedom to become lawyers, doctors, politicians, and teachers. We will be able to walk on streets and through hallways and not be afraid to say that we are proud of who we are. The colors of black and white will one day come together and form a beautiful creation just like the colorful rainbow forms a beautiful creation within the blue sky. Believe me that day will come. Dr. King’s dream will come true. It might not be today; it might not be tomorrow. But, someday we will be “free at last!”

Fun, smart, beautiful and talkative.
Who cares about her family.
Who intends to finish high school and go to a great college.
Who wants to be known as a normal ten year old girl.
Who wants to be respected for who I am.
Who fears some scary movies.
Who wants others to understand that I am flexible.
Who give my everything to God, my Father.
Who dreams that someday I will make a difference in the world.
Who believes in the words of my dad,
“You can do anything you set your mind to.” 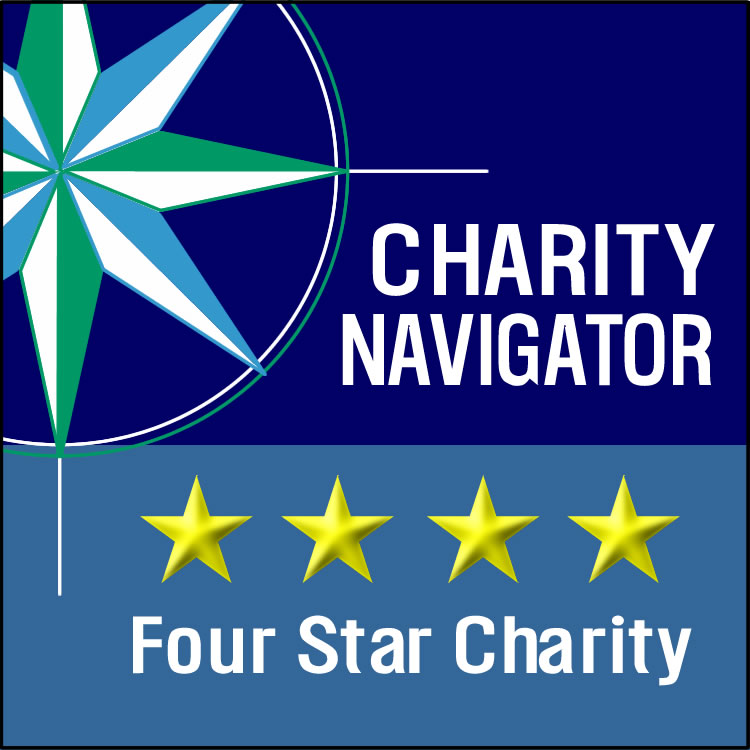